Bobby Pizazz said ‘This song was born out of an accident… I had taken a train and got snowbound in an Indiana cornfield for 36 hours, we went nowhere… maybe a few feet or two every now and then… so during one of these ‘train try to break free’…It almost threw me off the piano bench in the dining car ..as it did..the force made me slide my hand on my guitar neck and then the song came right then and there… pieces of it I finished much later.. Joe Dudley Sax, Sherman Mitchell Sax Trombone, Randy Huston Tenor Sax lead, Michael Sheala keyboards piano, Howard H Trumpet, Brad Fritcher Trumpet Dewayne Morris bass, Marc Dixon Drums, Annie Pizazz Flute, and Bobby Pizazz vocals rhythm guitar and Harmonica. Listen Here to the Original 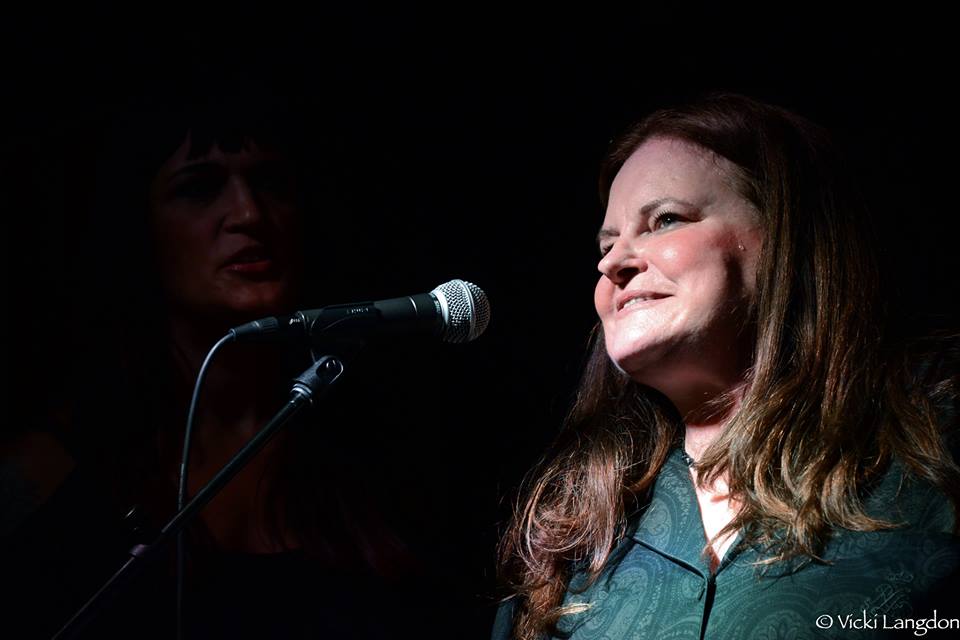 Lorrie Davis Bennett – I will be singing some Carter Family and Johnny Cash songs from 8-9 p.m. March 28 at the Old School-Cool Springs Bar and Grill (formerly Losers’ Bar), 1000 Meridian Blvd., Suite 100, in Franklin, TN. My friend, Brittany Mason, hosts a “Writers’ Night” from 7-11 each Monday night at the location. Brittany and Bobby Pizazz will appear in the 8-9 segment with me. Come on out.

From Bobby Pizazz: This song came out when I was about 4 yrs old…I remember my Aunt Alice singing this, Uncle Dick, Uncle Tom, Uncle Art and my dad all playing this song… Aunt Alice taught it to me…it was not long after, that I was singing with my Aunt and Uncles every time they played… Aunt Shirley  & Uncle Dick are still here…Love You Both…One thing I always remember… The Music ….and Anita Carter’s voice….every note out of her month was so pure and powerful… like a knife cutting through all the bad, and replacing it with warmth and love with every word she sang,… my Aunts were like that for me …

Now for the Irony of it all… After all these years… I will be joining Anita Carter’s Daughter Lorrie Carter Davis Bennett this coming Monday Night …. 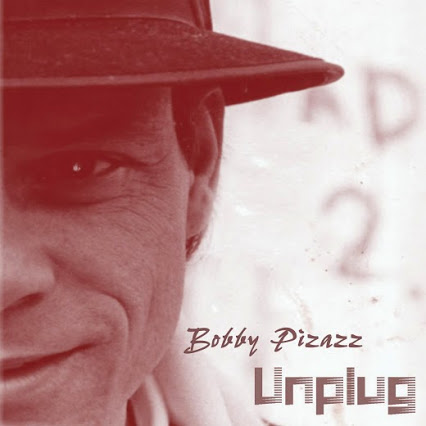 Unplug Bobby Pizazz and you will hear soothing, inspiring music and lyrics that are healing, a mini-vacation for your brain. Bobby Pizazz along with Ronnie Dean on Acoustic Jazz Lead Guitar gives you music unplugged.

This live show is to exploit the raw talent that is hidden on the streets of Nashville and beyond, and to give people hope that there is still good music “JUST WAITING TO BE HEARD”.

Two Weeks in a Row!

both songs to be released in hard copy to stores through

When I last performed on TNN’s American Magazine

It Took 17 years to get back here in Nashville we moved back here in 2007… It took 6 1/2 years once we were back in the groove to get a Number One Record.

“Never Let any one else’s words be stronger than your own”… Remember You are never to old or to young to make a difference…. Believe in your talents and believe in what you are doing and ONLY ALLOW TIME IN YOURLIFE for what YOU LOVE to DO…If you don’t then you will never know your potential.

Thank You all for your continued support, this should be a great year…and guess what Folks? I will be touring later this year.  Because we had three number one records and 8 top ten records and because we at currently Number #3 on Reverbnation’s “Other” charts again…  615 Entertainment Agency Owners Sissy & Rickey Treat have added me to this years roster… So I just may be coming to a city near you… stay tuned in to find out where I will be…
Thank you All

Enter your name and email and get the weekly newsletter... it's FREE!

Nashville singer/songwriter Bobby Pizazz “I have song in my soul, I have a story that must be told. As I write these songs I tell of life, and if you listen close, you will see, that this is not just my song, but ours in joy and strife. I’m a Music Story Teller a Song Man.”
Your information will *never* be shared or sold to a 3rd party.